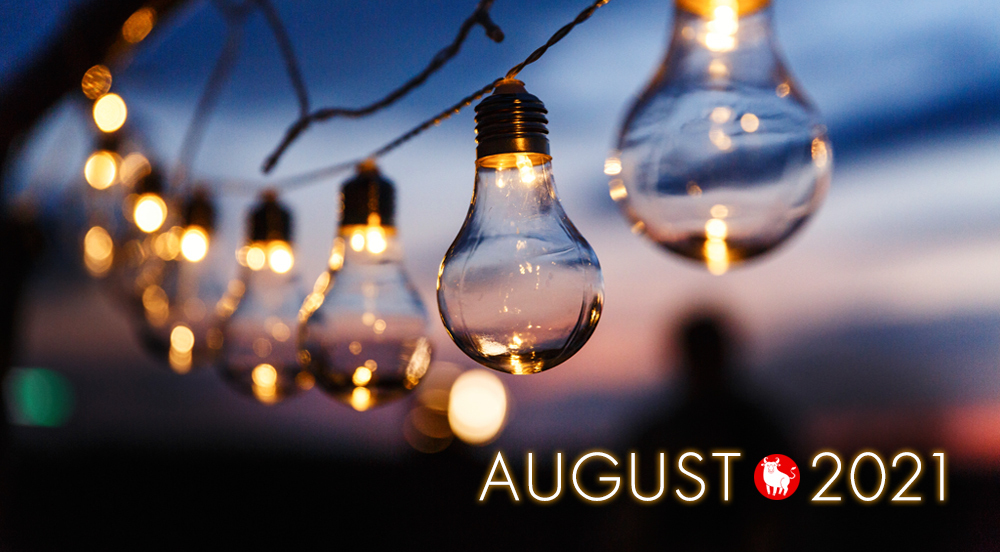 For thousands of years the I Ching has provided guidance for decisions about our health, relationships, finances, work, and play. Predictions from the I Ching follow the lunar year and are based on multiple, overlapping cycles that govern the heavens and earth. A variety of stems, branches, directions, and phases also have their say, each creating a trail of portents, probabilities, and possibilities, so let us begin…

In the Chinese horoscope, August is the seventh lunar month in a phase called Shén 申 whose character usually refers to “spirit” but can also represent spirituality, God, deity, consciousness, or awareness. Shen resides in our hearts—it is a channel for spiritual transformation that connects us to magic, inspiration, intuition, joy, love, and compassion.

August is a powerful Metal Element month in which the intensity of high summer begins to subside in our slow march toward the fall. In August, our energy begins to decrease and contract as well, which is our cue that it is time to let go of ideas, attitudes, feelings, and objects that are no longer useful to us. It is also time for us to reflect upon that which we have sown in the past and how they might influence our goals for the future.

In the Chinese lunar calendar, the seasons of the year revolve earlier than they do in the west. In the lunar calendar, for example, a new season begins when the first faint whisperings of change appear in the natural world, hence spring begins in early February, summer arrives in May, autumn begins in August, and winter arrives in November.

The Chinese image for August is of “full ripeness.” In the west, we think of August as a summer month but in traditional agrarian cultures, farmers are acutely aware that the solstice is long past and that daylight hours are becoming noticeably shorter. August is also a reminder that Labor Day will be here before we know it!

August’s Metal energy compels us to look back and reflect but it also drives us forward toward spiritual pursuits and personal transformation. You must be curious to know what else the I Ching reveals about your own personal element this month… so check it out!

The stomach’s element is Earth. Just as Mother Earth’s job is to nurture growth and all living creatures, Stomach Chi is what feeds all your organs with the power to perform their jobs. Any emotions that you experience chronically or excessively can damage digestive health and Stomach Chi, since the digestive system processes not only the foods you eat but also the thoughts and emotions you internalize.

Because you absorb so much energy from others, you have to be willing to take time to rest. You are tuned into the energy of other people and while in many ways it is a blessing, it can also be a curse. Because you absorb energy from others, you need to set boundaries and know when you have gone too far; when you cross that line begin to drain your energy which makes it hard to manage your own emotions.

You are a natural life coach or guidance counselor who understands the wants and needs of others. The tight bond between the two of you intertwines strands of their Chi into your own. You like for other people to feel better because their happiness makes you feel better too but remember that even though it feels good to share your Chi with others, it can be physically and emotionally draining for you both.

Everyone needs to do some simple budgeting—we need to know what’s coming in, what’s going out, and what is going to be left at the end of each month. As a kind, empathetic Earth Element person, you may have more money going out than coming in, especially in a Metal energy month like August. Be honest and arm yourself with the truth in order to give the health of your finances the importance that they deserve.

Accumulating goodwill is part of your nature as an Earth Element person; you collect it by accommodating the needs of others. That said, it would be better for you to take care of your own tasks and responsibilities before saying “yes” to requests for help from others. When you are clear about balancing your responsibilities versus your need to give, it will be easier for you to avoid getting sidetracked. 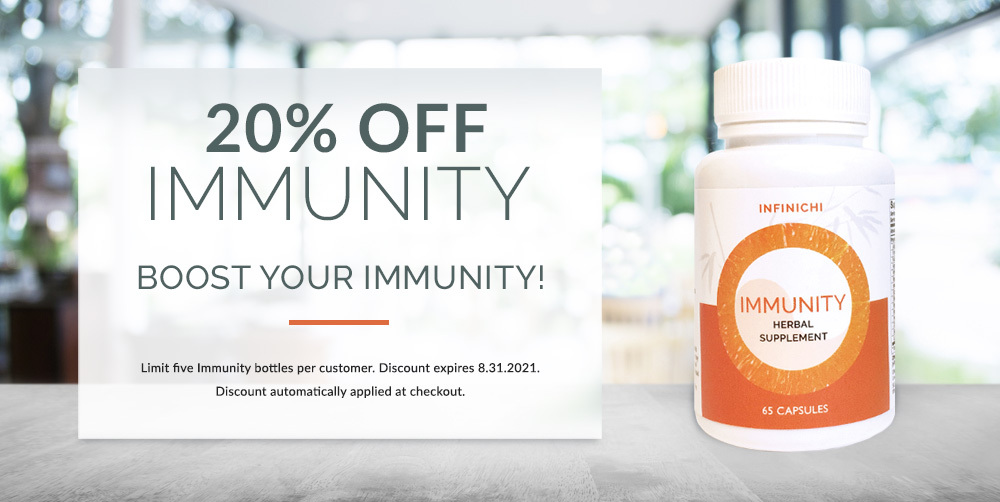