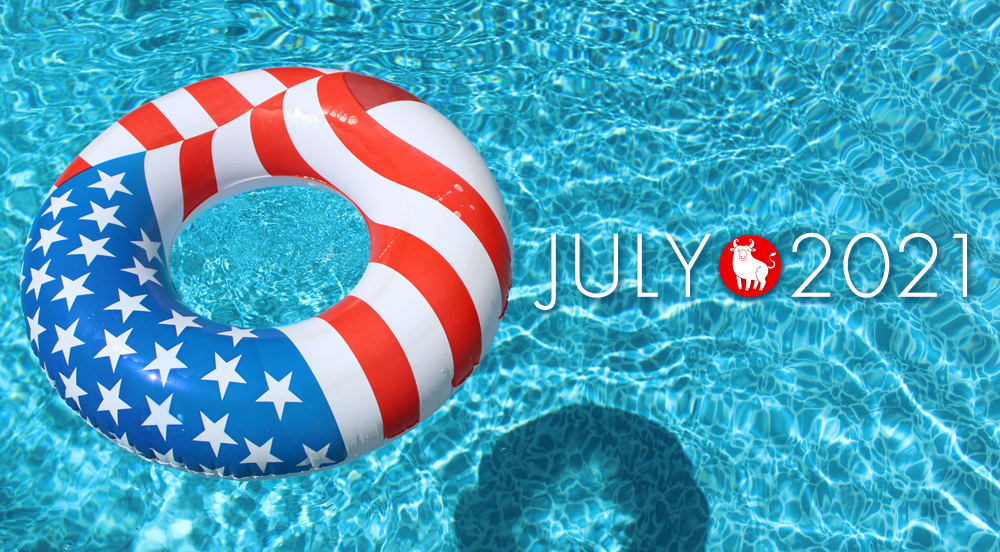 For thousands of years, the I Ching has provided guidance for decisions about our health, relationships, financial matters, work, and play. Predictions from the I Ching follow the lunar year and are based on multiple, overlapping cycles that govern the heavens and earth. A variety of stems, branches, directions, and phases also have their say, each creating a trail of portents, probabilities, and possibilities… so let us begin.

In the Chinese horoscope, July is the sixth lunar month in a phase called wèi 未. We have left June’s strong Fire influence behind and are entering a period of sweet, soft, yin Earth energy. The season is calm and stable; it is a mellow phase, and our opportunities are maturing just like the crops are quietly ripening in the fields.

In Chinese medicine, Earth Element energy is firm, but not rigid. It is reliable, dependable, and unmoving, but it is not stagnant. Earth—the soil that feeds us and the ground that locates us in time and space—imparts stability. In TCM theory, Earth Element energy is transformational; it transforms energy from our food to nourish our bodies just as the earth nurtures all living things.

July 7th marks Xiao Shu, or lesser heat, when summer traditionally begins in China. A few weeks later, Xiao Shu slides into Da Shu, which means greater heat: the phase when there is the most sunshine, the average temperature is highest, rainfall is the greatest, and thunderstorms are the most frequent, particularly in northern China.

This Fourth of July will be the 245th anniversary of the U.S. Declaration of Independence. Along with the fun of eating your share of barbecued delights, you probably want to know what sorts of luck and happiness are headed your way. We hope you will enjoy these hints about what you can expect to encounter in July.

Your energy is magnified in the double Earth month of July. Because Earth is incredibly stable and non-moving, it is likely that you will be tempted to hang out on your couch. Get up, get out, and move. Stagnation isn’t good for anyone, but especially not for you whose element is in charge of digestion… you need to keep moving if you want things (ahem) to keep moving.

Figure out how to take care of yourself in a healthy way and then just get it done. Earth types often stall and make no move at all, especially in summer, but this time make a decision and book a mani or a pedi, get an acupuncture treatment, or treat yourself to a massage. Focus on self-care because is important to take care of the most essential person in your life, and that person is you.

You have a loving, caring personality that makes you well-liked and serves you well. Just make certain to let others know when you need them to reciprocate and help you. As an Earth person, you probably aren’t exactly sure what you might need, but try to follow the example of those who come to you to help you figure it out what sort of help they could be to you.

It is quite possible that there will be some financial opportunities or challenges that you will need to address this summer. It is natural for you as an Earth person to stew and never come to firm decisions so fight your natural inclination by establishing priorities, defining objectives, setting firm deadlines, and making definitive decisions. Maintain that mindset, and keep moving forward.

If you haven’t given your life’s work any recent thought, now is the time to do it. Your element tends to procrastinate and that is fine as long as your work is fulfilling, you are happy, and your energy is soaring. If you’re not happy with your work, now is the time to do something about it. Dust off your résumé, take advantage of your many friendships, and network, network, network! 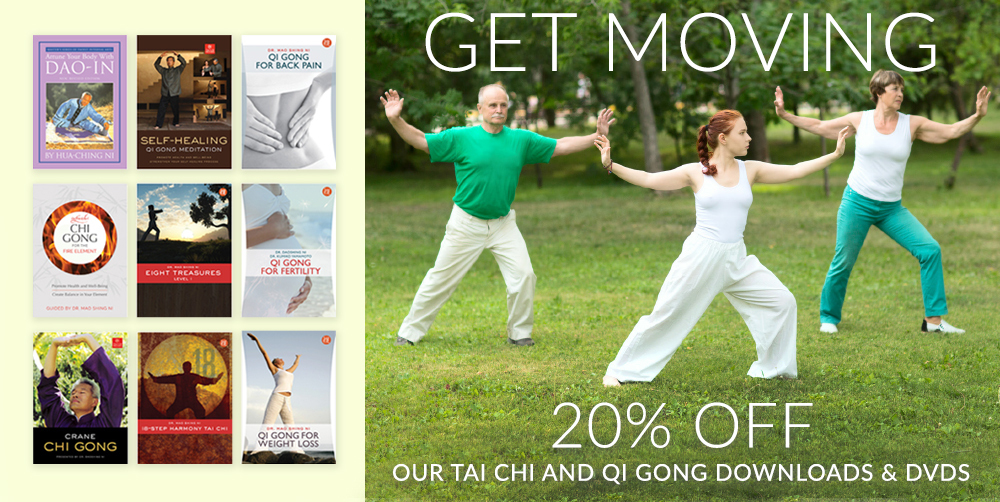