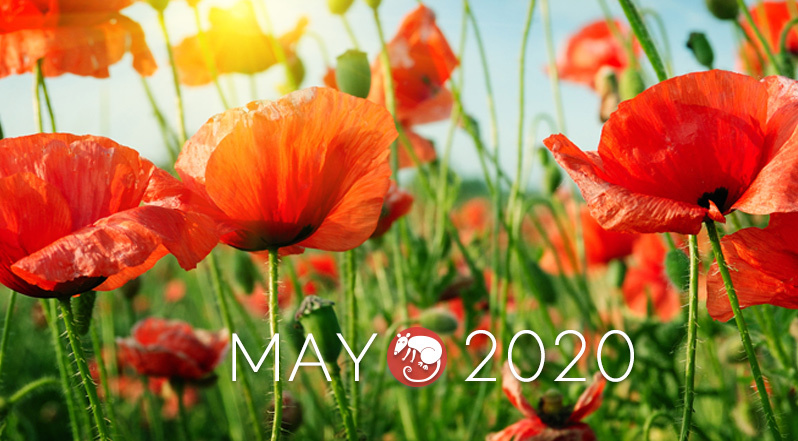 For thousands of years, the I Ching has provided guidance for decisions about our health, relationships, financial matters, work, and play. Predictions from the I Ching follow the lunar year and are based on multiple, overlapping cycles that govern the heavens and earth. A variety of stems, branches, directions, and phases also have their say, each creating a trail of portents, probabilities, and possibilities… so let us begin.

In the lunar calendar, May is positioned right between the spring equinox and the summer solstice. It is the time of soft yin as the Fire Element warms us and begins to exert its energy on our lives. May is further represented by the Chinese character Sze 巳 which translates to “preparation for ripeness,” an indication that emerging possibilities are beginning to come our way.

Mother’s Day is observed in nearly every country in the world and in the U.S. it will be celebrated on Sunday, May 10. On Chinese Mother’s Day, some families commemorate Meng Mu, the mother of Meng Zi, the most important Confucian scholar after Confucius himself. Meng Fu emphasized the importance of her son’s education, and appreciation for the sacrifices made for their education earns the devotion of sons and daughters to their mothers even today.

Mother’s Day was inaugurated by Anna Maria Jarvis in 1908, three years after her mother’s death. She held a memorial ceremony for her mother and all mothers, using it as a platform to remind her audience to write and thank mothers for all they do for us. Ultimately Jarvis boycotted the greeting card industry because she was so upset that they commercialized her idea and sentiment for their own financial gain.

Memorial Day has been observed since the civil war, this year it occurs on the 25th and is celebrated in remembrance of the 1.8 million American men and women who made the ultimate sacrifice for our freedom. Flags will be flown at half-staff until noon in their honor, and then it is raised to the top of the flagpole to remind us of the importance of continuing the fight for justice to all.

The Fire Element is spunky—it is both creative and destructive—it can nurture us with its warmth or burn us with its heat. The I Ching has many comments about what we can expect in this phase of rising Fire, so here they are for you to consider.

Your need nourishment, but your nourishment does not need to come from food. Of course, as an earthling digging in the dirt is right up your alley, but so is walking barefoot, tai chi, qi gong, meditation, and yoga. Treat your body as a sacred temple. Drink more water. Read words of wisdom and encouragement. Thank your body instead of criticizing it for what it lacks. Buy organic. Sweat!

Earth people are wonderful in challenging times, you know how to make everyone feel safe and protected; on the flip side, if you haven’t taken care of your own needs, you will be inclined to worry about them to the point of making yourself sick. You’ve heard that term, “worried sick,” just make certain you don’t do that to yourself. Balance your needs against everyone else’s.

When we are overly solicitous and help someone too much, we can inadvertently make them depend on us. We need to allow them to make their own mistakes so that they can learn from them. So, if someone is complaining, you can say “I know how you feel” and then stop. Rather than jumping in with advice, you may discover that they are able to come up with a solution of their own.

Most Earth people are very hard workers, so you have probably been able to stash away a tidy sum. You are naturally inclined to support socially responsible and humanitarian efforts, so are you familiar with SRIs, or Socially Responsible Investing? These are companies that support environmental stewardship, consumer protection, human rights, and racial or gender diversity. Check it out!

Just to prove that Earth people are hard workers, J.K. Rowling raised two children, wrote seven Harry Potter novels along with three companion books all within ten short years. After that, she wrote five crime novels under a pseudonym, several screenplays, and a story for the stage. She supports many charities and administers a trust, so let’s hope she’s got someone taking care of her! 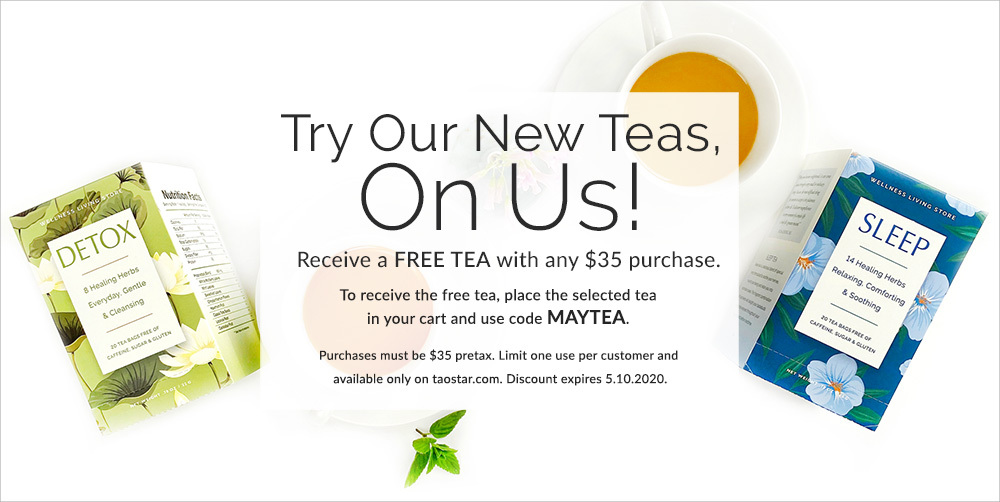